Stemming the Onslaught of Spam

When I started this blog, I researched before taking certain set-up steps. WordPress encouraged Akismet as a spam-blocker and JetPack as a good assortment of plug-ins. Because I encountered many “pro and con” discussions of both items online, I decided to wait before installing either one. 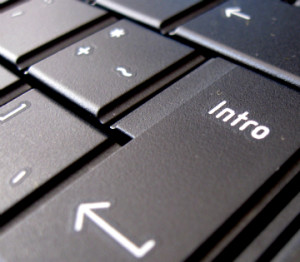 As a result, I soon became inundated with spam comments … and the volume kept escalating. Within a short time-frame today, I accumulated 127 spams and they were cumbersome to delete. Rather than go far afield in researching Akismet alternates, I looked at only the one that sounded like the best option. It was controversial too, subject to bugs and difficulties. So I went ahead with Akismet.

I have a couple of library books checked out about WordPress. As time allows, I’ll delve into that information to learn how certain other plug-in components can help this blog … because it’s pretty bare-bones at the moment, which also means pretty hidden. For now, though, that’s fine with me.

By the way, the top definition of “kismet” that appears in a Google search is “destiny; fate” and the usage example given is: “what chance did I stand against kismet?” I conclude that the Akismet software is aptly named.

P.S. I wish WordPress offered a plug-in that would keep the paragraph font from going wacky sometimes and appearing more bold or condensed. (Sigh.)

P.P.S. It has now been a full day later and I have NO spam comments. Ahhhhh-kismet!