There are plenty of things to celebrate this time of year, and I hope this Easter poem helps you do that. Easter arrives early this year (in March), but that’s not often the case. This poem is part of a collection of springtime poems that appear in my latest book: Spring Splashes—April Poems. 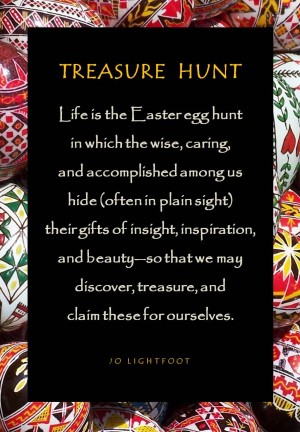 END_OF_DOCUMENT_TOKEN_TO_BE_REPLACED

This mode continues for me as I create designs according to inner guidance. Actually, inspiration can come from anywhere, but  promptings to act must be validated by intuition or strong resonance. Literal affirmations are leading contenders for fulfillment, but anything inspiring, beautiful, fun, or whimsical can be considered.

END_OF_DOCUMENT_TOKEN_TO_BE_REPLACED

My claim to authorship is rather thin, since—outside of career—my writing is usually devoted to personal projects rather than public ones.

That’s starting to change. On October 5, the Springdale Library will host an Arkansas Author’s event and I am one of the participants. At the event, I’ll promote my writing and book illustration. I may also have to explain the photo of myself that appears in the library’s announcement. It’s the one at the top of this blog, but without the three monkeys … which leaves me looking rather impudent toward my audience. Anyway, if you’re nearby with free time, please come to the library that afternoon with your support. 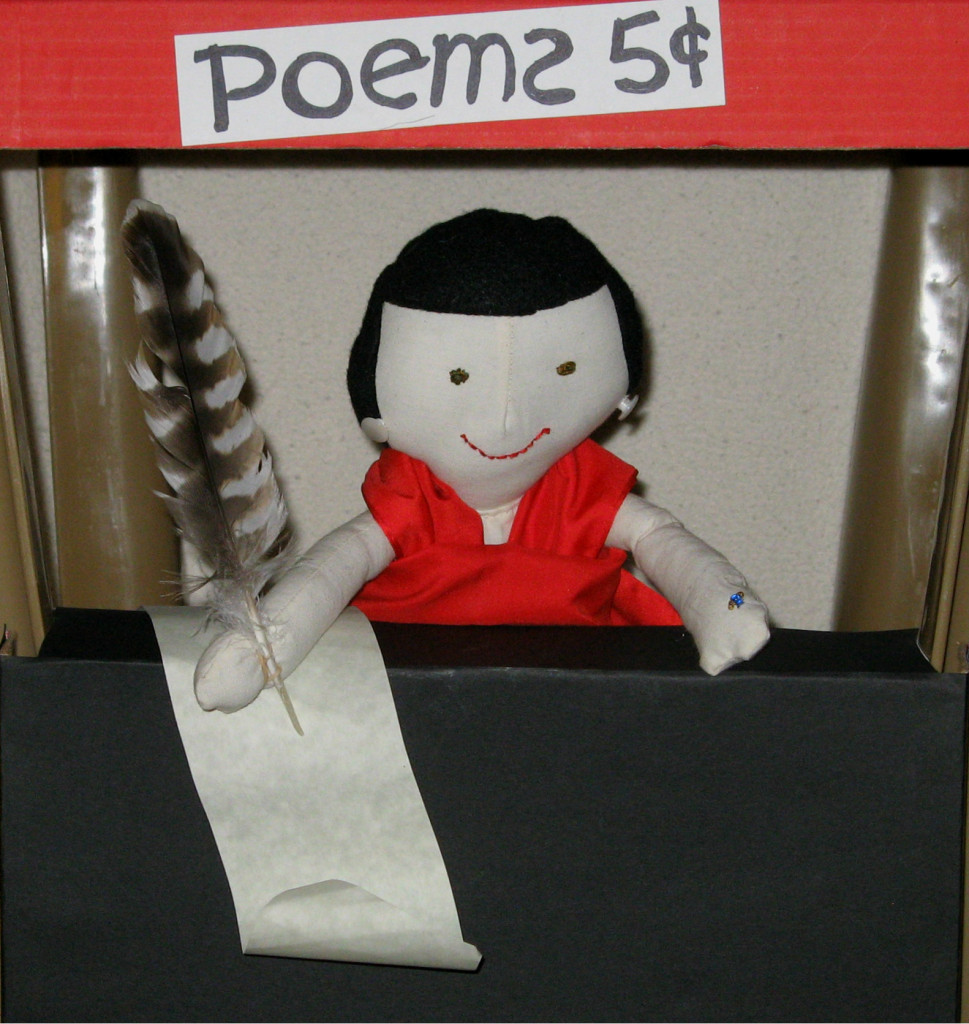 Yoicks! Who’ve thought? Ethan has been “swamping” at the mechanic’s these last few weeks and I’ve helped out, too, with graphics. My offer of a plan for storefront signage turned into a chance to do the signs. Then our joint involvement brought an opportunity to design t-shirts and other items for the gift shop … maybe maybe even to run the gift shop..

So Ethan and I have been discussing the opportunities and risks. I’ve been researching the sorts of things that are sold in motorplex gift shops. And today I took time from some tax accounting to play around with a business name and logo.(It was quite a challenge to find a name that wasn’t taken.) Anyway …

Look what life lobbed to me: a LOBO LOGO project. What fun!  ♥ ~Jo

Starting to Get Ready to Begin.

Last night I listened to a webinar about ebook writing and promotion. Is it intimidation, sour grapes, or what that I feel so alien toward speedwriting, keyword orienting, list building, joint venture partnering, upselling, and similar concepts? The overarching concept of the presentation was marketing … with emphasis on ecommerce. 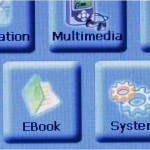 As I search for my own resonance in this arena, it helps to recall this favorite analysis:

Selling is getting rid of what you have.
Marketing is having what you can get rid of.

As for poetry and spiritual musings … are there people who want that? And is it counter-productive (for lack of a better word) to combine those two things with marketing?

I’m grateful to authors who did that combining. I also sometimes wonder if their books, articles, videos, workshops, and counselling are—”bottom line”—spiritually positive, negative, or neutral. If the real orientation of spirituality is to go within, do these methods spur or stall?

My assumption is that it ultimately doesn’t matter … and that Life is operating through me to do what it wants. Yesterday’s poem seems apropos:

I see that you’re in trouble,
mostly because you think
you’re a special case.

But even I hope
you can pull this off.

I also pondered yesterday about a God who pondered creating the universe. Why? What would be the enticement? I decided it wouldn’t be for worshippers or passive companions. It would be for playmates, as in a great cosmic game of hide-and-seek.

[Photo by Wallyir of morgueFile]